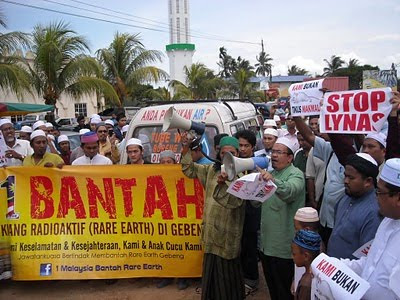 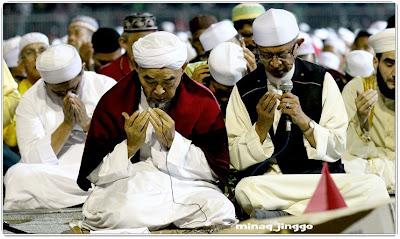 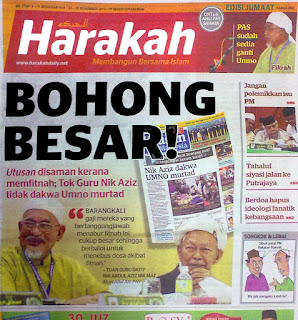 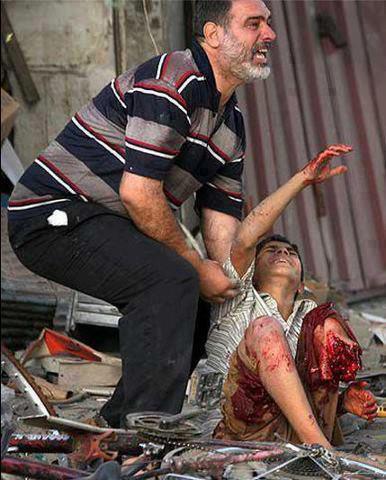 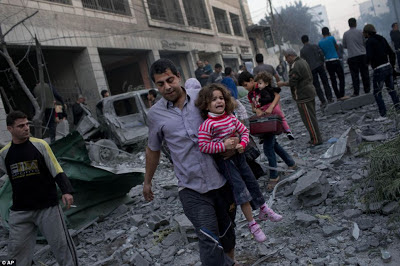 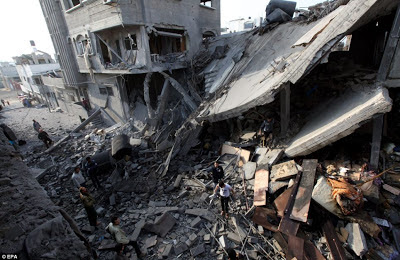 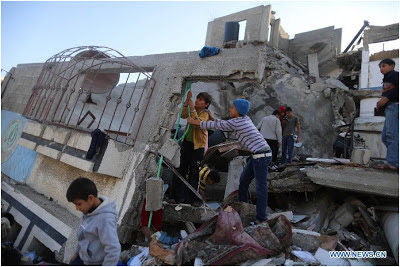 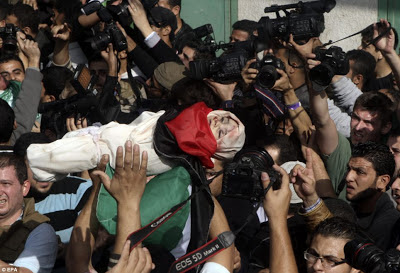 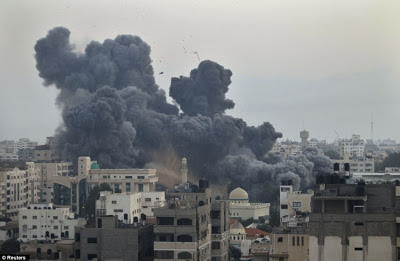 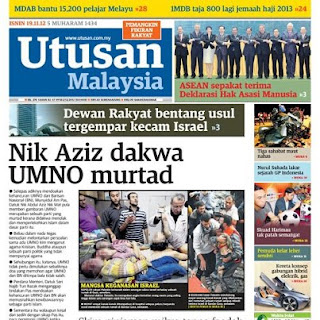 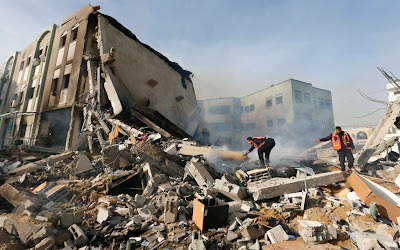 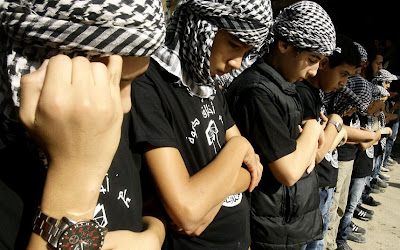 Palestinian youths attend a rally held in the refugee camp of Ain el-Helweh on the outskirts of the southern Lebanese city of Sidon
Palestinians inspect the rubble of a destroyed house after an Israeli airstrike next to a mosque, back, in the Jabaliya refugee camp, northern Gaza Strip
The sister of Audi Naser, a 10 -year-old boy was killed in an Israeli air strike, cries during his funeral in Beit Hanun, northern Gaza Strip 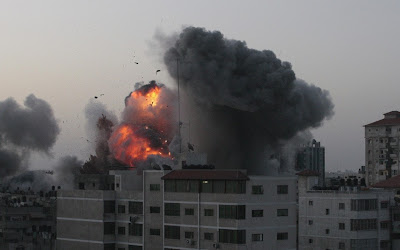 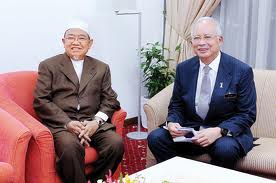 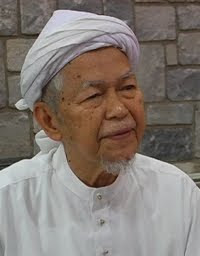 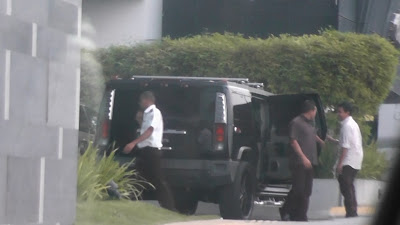